Brave New Ocean
JavaScript is disabled for your browser. Some features of this site may not work without it. 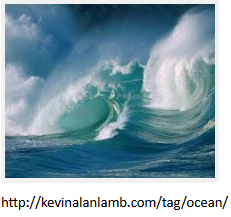 The biodiversity of the oceans is in critical decline. Major drivers of the Brave New Ocean include over-exploitation, destruction of habitats, globalization of species, ocean warming, poisoning of food webs, and the rise of slime. The future of coral reefs is threatened by over fishing, trawling, introduced species, warming, and pollution, along with many other drivers of change. There is little public or general scientific awareness of the scale of the changes that have occurred or their implications for the future. The challenge for sustainability in the oceans is to develop successful management and conservation strategies.